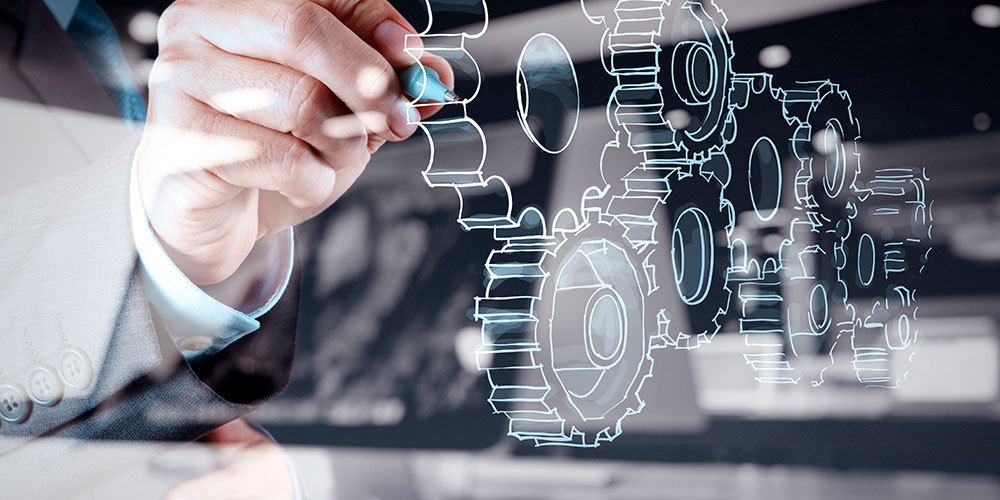 Karakuri Kaizen, or Karakuri improvement, is actively applied in the field of production. Operators think hard and demonstrate their creativity. Gadget-based improvement is widespread as improvement activities that can not only eliminate losses but also inspire the workplace.

What is the word “Karakuri”?

Karakuri in Japanese, means moving something by an elaborate mechanism consisting of strings and coil springs like clockwork, or the thing that is moved that way. It has a long history in Japan; it is said that karakuri is described in a literature dating back approximately 1200 years. Karakuri is characterized by the absence of a power source or a control device such as a motor or a sensor and by an operation based an analog mechanism based on coil springs and cogwheels, for example. In the recent monodzukuri field, people’s eyes are on karakuri kaizen based on the traditional karakuri mechanisms, which elaborately incorporate movements by gravity or leverage, for instance. Karakuri mechanisms are simple, hand-crafted, and cost-effective. The simple mechanisms solve many problems in the workplace, in terms of quality, operability, and failures.